The Area: North York and the City of Toronto 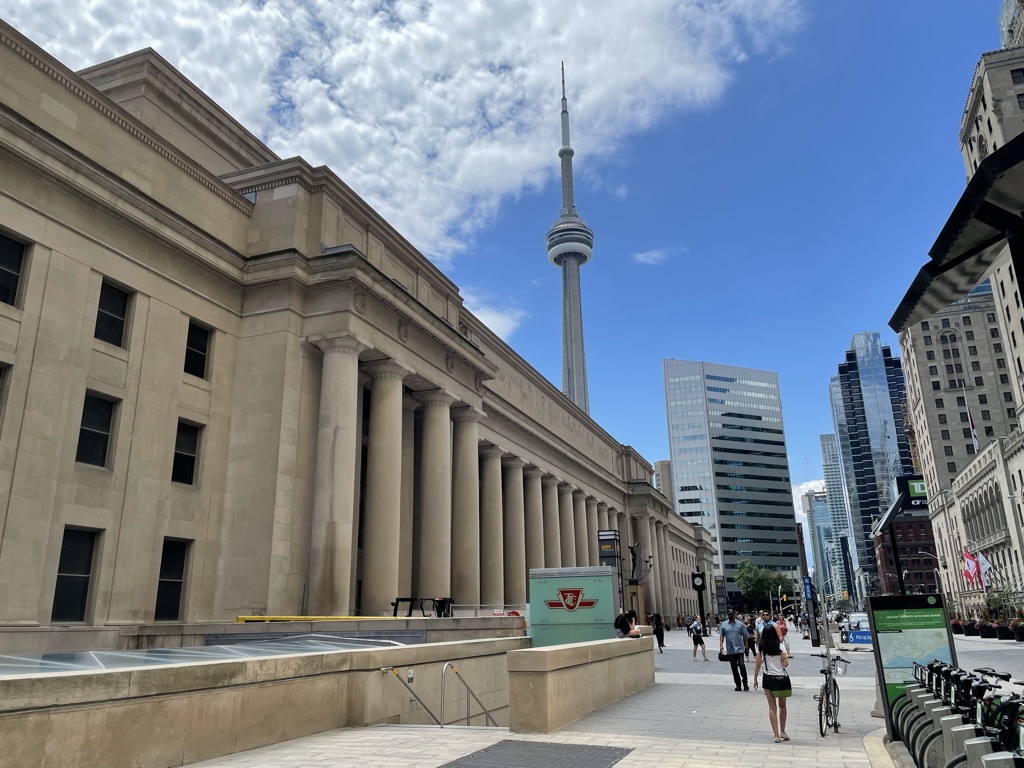 The “unofficial capital of Canada”, Toronto is the largest city of the country and a vivid and multicultural cosmopolitan center. Its diverse districts reflect its unique character including such places as the Kensington Market, Chinatown, Koreatown, Little Italy, Greektown, Little Portugal, the Entertainment District, the Discovery District, the Village and many others. The city is now dedicated to maintaining its multicultural character with respect to the multitude of Indigenous communities that call it home for centuries. Toronto is visited on average by 27.5 million people every year, who have many a good reason to do so. From history, culture, arts, sports, food and natural attractions, Toronto has many to offer as a destination. Some of the many things one can do while in the city are the following:

*These venues are included in the CityPASS.

You can find more interesting things to do here.

As well as being an iconic hub of culture and tourism, Toronto sits in a prime location for adventures beyond its city limits. Accessible by both train and car, Ontario’s Niagara Falls is a must see! Comprised of three waterfalls, the Horseshoe Falls, American Falls, and the Bridal Veil Fall, a trip to Niagara Falls is quintessential for Toronto visit. Beyond the falls and nestled between Lake Ontario is the quaint town of Niagara, a town that is embellished in old world charm.